Imani will touch upon

Charlene is a New Jersey native and a powerful woman of faith with a consistent record of fiercely advocating for racial, immigrant, economic, and social justice. She challenges leaders and institutions to better unite our social movements and to work towards dismantling systems of hate and oppression. As a firm believer that justice begins at our intersections she reminds us of the need for Black, Brown, people with different abilities, youth, and poor communities to work closely together to build more power to win on the pressing issues that support the families of New Jersey. Charlene’s unique upbringing empowers her to connect with people from all walks of life. She sees the enormous capacity for love people have and values their inherent worth and dignity; motivating those she engages with to take on active roles in the community and political process. Charlene is actively cultivating the leaders of tomorrow who will lead the state of New Jersey and United States to build the Beloved Community; one of hope, justice, fairness, opportunity and love. 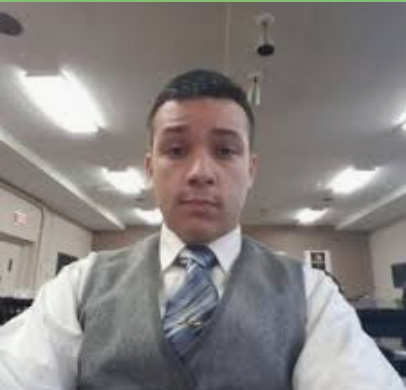 Managed relationships with local and statewide stakeholders, securing endorsements from 4 local leaders and 7 unions. Created and managed the campaign’s website. 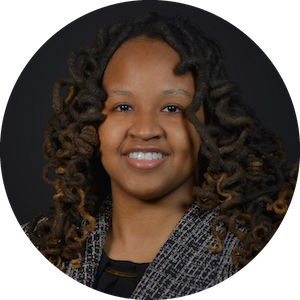 Imani R. Oakley, Esq was the Legislative Director & Regional Organizer for New Jersey Working Families. Imani is also an alum of New Leaders Council-New Jersey and is currently fulfilling the role of NLC-NJ Institute Co-Chair where she is responsible for constructing and facilitating a six-month curriculum for New Jersey’s emerging leaders.

Recently, Imani was voted-in as the Political Director for the Young Democrats of America’s Woman’s Caucus. Imani also currently holds the position of Northern Vice Chair for the New Jersey Young Democrats and was previously the Executive Chair of the Essex County Young Democrats. Imani is the former Deputy Chief of Staﬀ for Assemblywoman Britnee N. Timberlake and has also served as a Constituent Advocate for Senator Cory A. Booker where her portfolio consisted of aﬀordable housing, mortgages, taxes, student loans, consumer protection, pensions, and postal service issues. In 2018, Imani was honored to be the Keynote Speaker for the Montclair Branch NAACP’s 102nd Thurgood Marshall Freedom Fund Dinner and Awards Ceremony where she spoke about the theme “Face the Hate and VOTE” with an emphasis on protecting the voting process for the nation’s most vulnerable communities.

Imani has also been a strong advocate for criminal justice reform. In 2017, Imani was a panel speaker for the 2017 International Drug Policy Reform Conference where she spoke about her experience in eﬀecting D.C.’s local marijuana legalization laws and what students can do to eﬀect drug policy reform on their campus and in their communities. Furthering her endeavors to create positive change in drug policy reform, Imani was invited to participate in the 2016 Minority Cannabis Business Association’s Policy Summit where she helped draft model legislation for the legalization of marijuana in a manner that promotes access to the legal cannabis industry for marginalized communities.

As an unyielding advocate for the systemically powerless, in 2015, Imani was a legal observer during the anti-police brutality protests in Baltimore, Maryland, where she ensured that the First Amendment rights of protestors were not infringed upon. During this same year, Imani spent her summer working for the South African non-profit, Ndifuna Ukwazi, where she collected aﬃdavits on property and sewage conditions from South African communities that suﬀered under Apartheid and are still experiencing Apartheid’s harsh eﬀects, even in its aftermath.

Imani earned her Bachelor’s degree from Howard University, a Master of Arts degree from New York University, and a Juris Doctor degree from Howard University School of Law. While enrolled in law school, Imani was enrolled in the Legislative Legal Clinic and drafted policy reports for non-profit organizations focused on criminal justice reform. As the Captain of Oral Advocacy for the Goler Teal Butcher International Moot Court Team at Howard, Imani distinguished herself among national and international competitors as the 2016 Best Oralist at the Susan J. Ferrell Intercultural Human Rights Moot Court Competition. Through her passion for both policy and her community, Imani hopes to continue to be a servant of the people and a trailblazer for progress.